We’ve built an innovative auction platform to make the process easy and effective, with sellers supported by our dedicated team at every step. 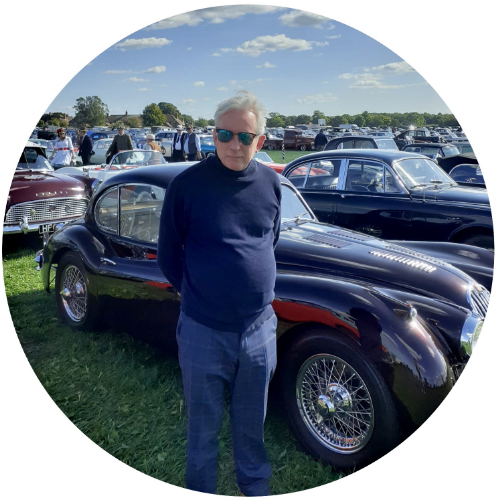 Brendan is a fine art, sporting memorabilia, and classic car auctioneer with over 40 years of experience in the industry. Having worked at Sotheby's for 30 years, Brendan has overseen operational aspects of numerous sales in the art and luxury sectors in Europe, the Middle East and Asia. He took care of large-scale, high-publicity sales such as Gleneagles, Castle Howard, and Bowie. Brendan also has extensive experience in the real estate sector. Whether you are buying or selling, Brendan will provide expert guidance throughout our transparent auction process.

Fun fact: Brendan was working in the auction room when the Banksy "Girl with Balloon" shredding took place in 2018. Another notable accolade is Brendan's feature in the auction scene of the 1996 finale of Only Fools & Horses, when the Trotters sold their watch for £6.2 million and finally became MILLIONAIRES!

Joe is an application developer who has always had a passion for technology and graduated with a 2:1 BSc degree in Computer Science from the prestigious University of Sussex in 2017. Joe has been working at Vodafone Group since 2018, having won a Hero of Vodafone award from Group CEO Nick Read this year for his work in reducing Vodafone's carbon footprint using Artificial Intelligence to identify and decommission underutilised infrastructure. Now, in November 2022 he is starting his foray into entrepreneurship, becoming a co-owner of FineCarCo with his father Brendan. Joe is in charge of all things technical at FCC, from website operations to digital marketing and social media.

Fun fact: Joe is a massive football fan and is aiming to finish in the top 1% of Fantasy Premier League players this year.

Running auctions around the clock and around the world, Fine Car Company has become the go-to place for sellers looking to find the perfect buyer for their one-of-a-kind car. We pride ourselves on our cutting-edge, innovative technology that makes the auction process simple and seamless for buyers and sellers alike.

Combining our smart platform with high-quality photography and expert catalogue listings, we have created an immersive, reliable and transparent experience for both buyers and sellers.

Every listing is supported by our dedicated team of experts. Most importantly, we showcase each car’s unique attributes. With fast results and no selling fees, welcome to a smarter way of selling your car.

If you're not in the same country as the seller you purchase the car from, you may be interested in getting a quote to have the vehicle imported to your home country with our recommended Expert ShipMyCar

We are proud to be working with 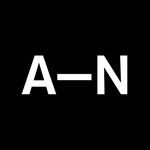